282 - Rendezvous at the end of the universe 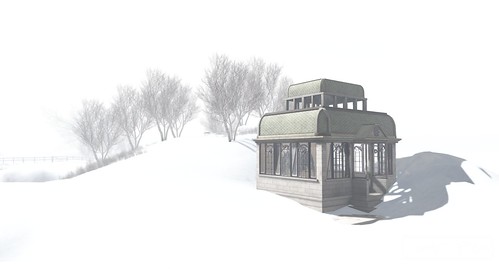 Dim Sum wonders if this is the restaurant.


A reference to Douglas Adams's "trilogy". :)

Next month, this 365 project would be entering its third year. :P 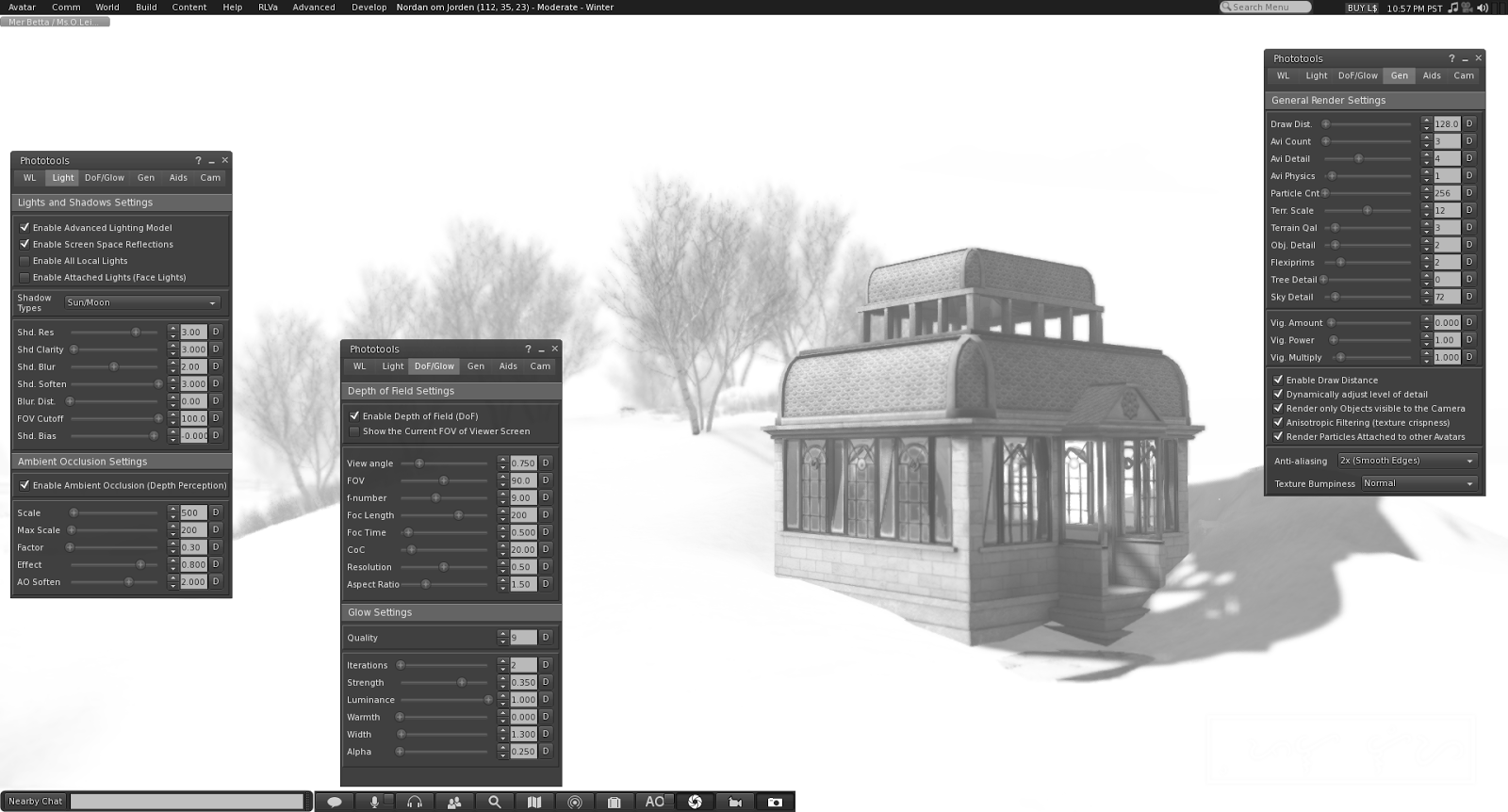 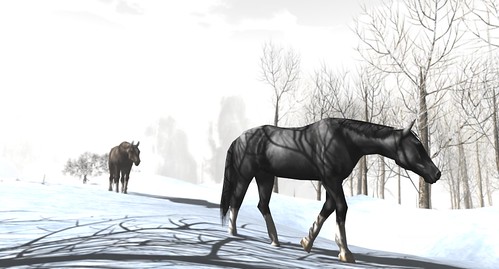 The "Grey Walking Horse - Mesh - Full Perm" was created by Hannah Kozlowski (no info in profile). 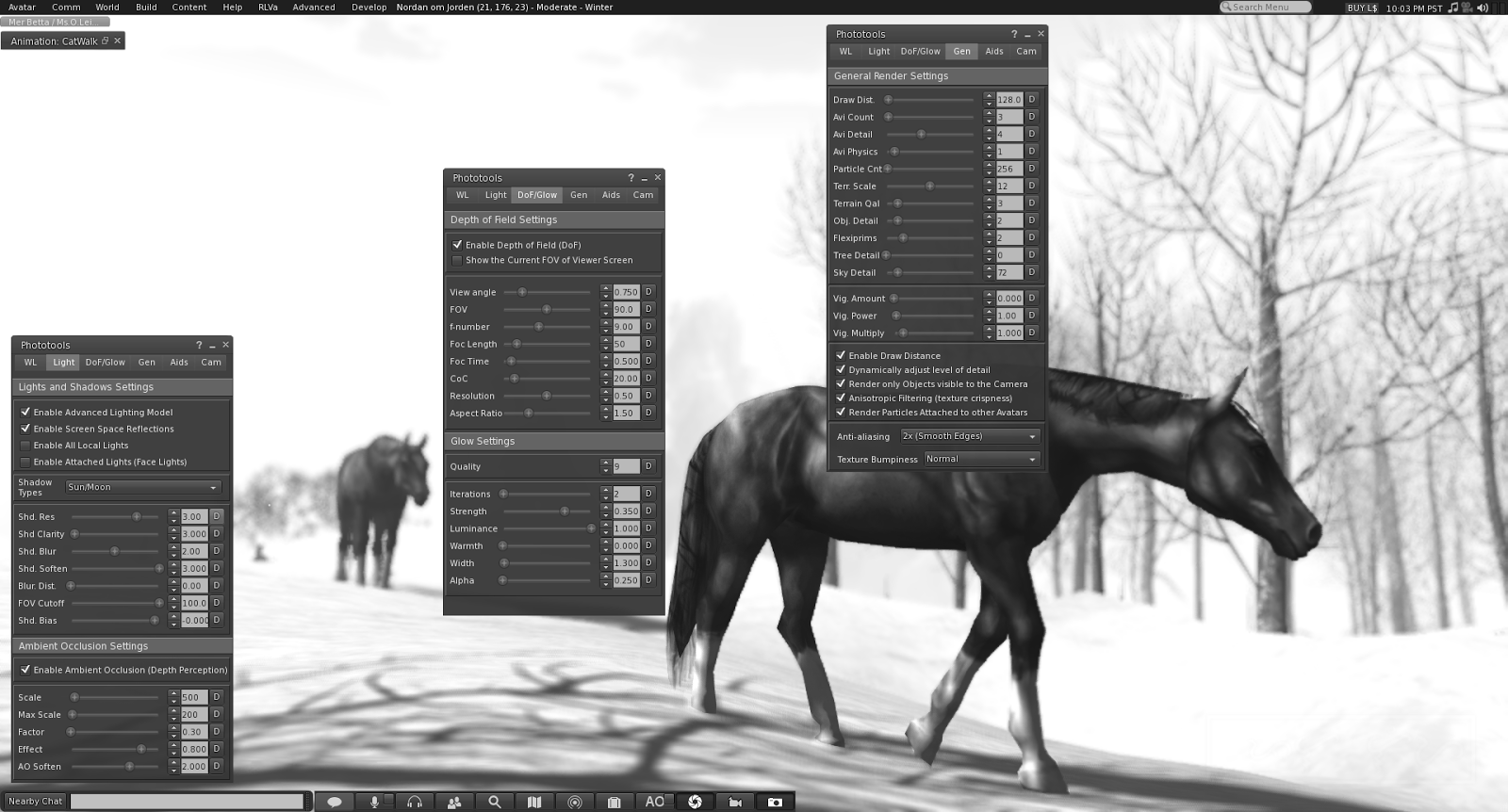 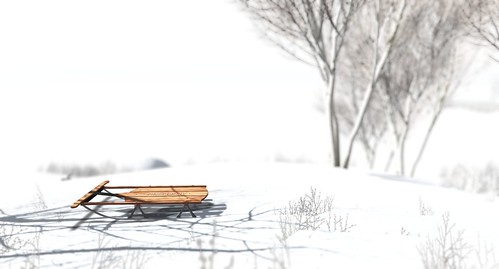 Dim Sum ran away as fast as she could when the wooden snow raft slid under her.


The first time I saw snow on the ground was in Nevada, when we drove there to celebrate my 18th birthday. So I've never gone downhill on one of these things. :)

The "[what next} Snow Day Sled (pose ) with shadow" was created by FrankLee Anatra ({ what next }). 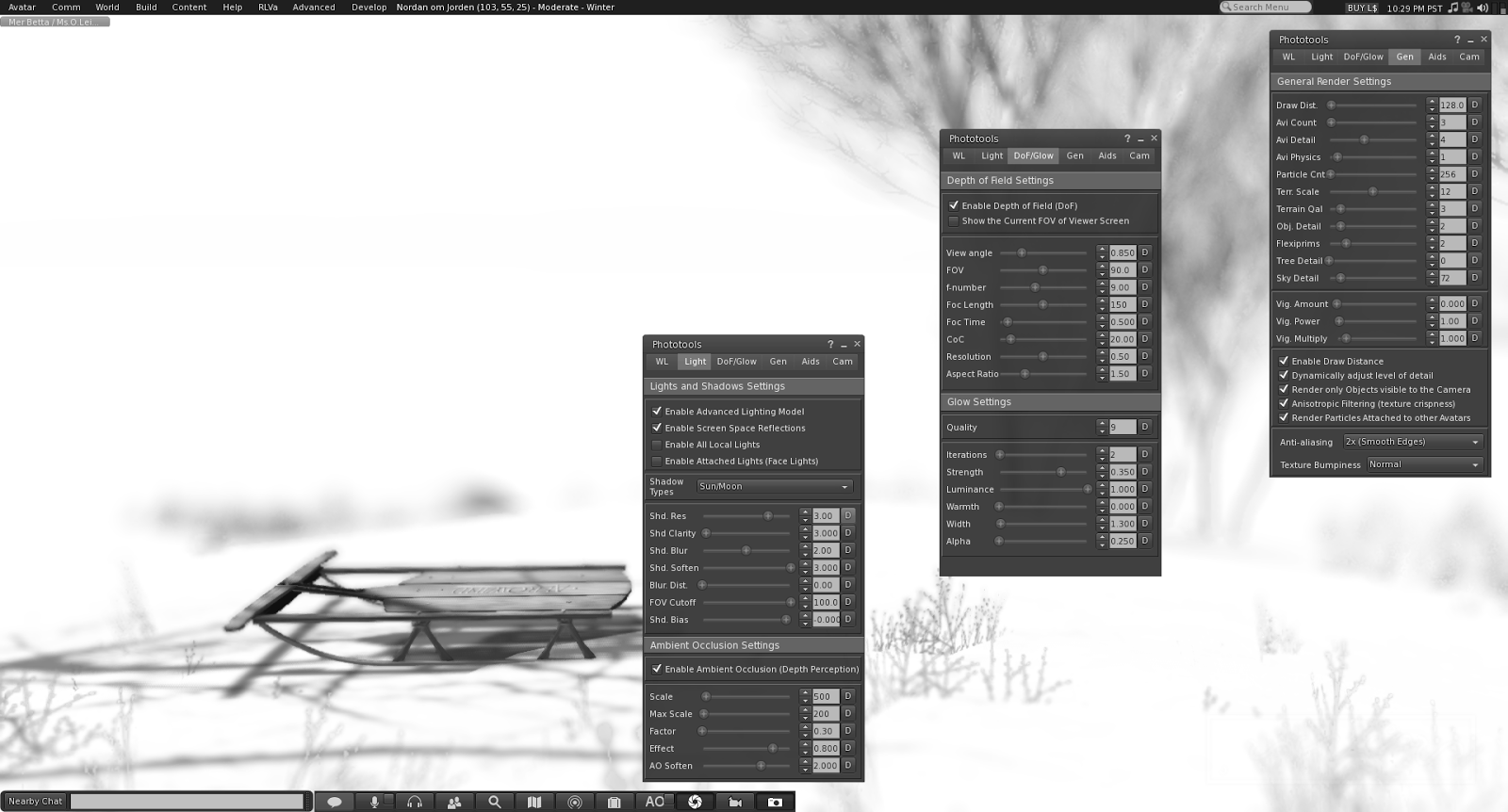 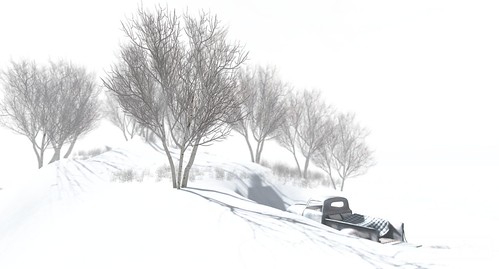 Dim Sum was hoping for a warm engine, but this would do.


This is my mood today. Quiet. Somber.

Today's set of images are minimalist. It's actually my preferred style, but it's more difficult to hide Dim Sum that way. ;) 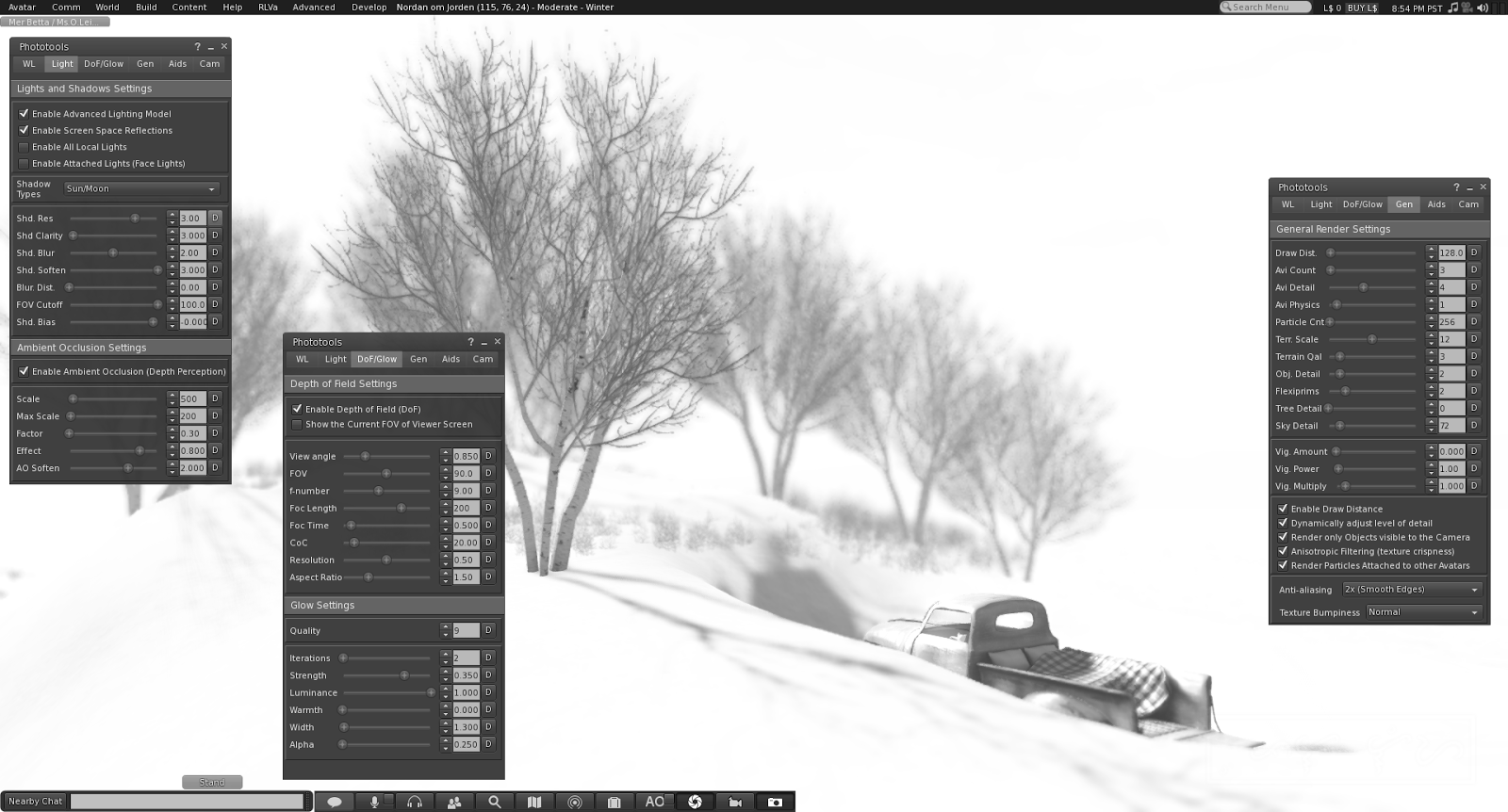 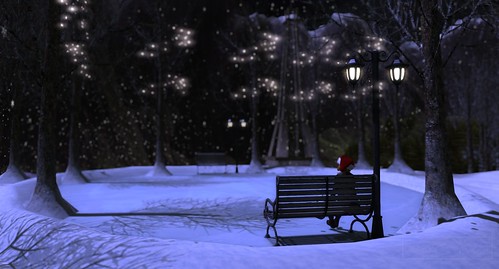 Dim Sum resists the temptation to chase the white pompom at the tip of Opal's cap. After a few seconds, she succumbs and attacks the fluffy thing.

I might not have time to do another set until after the holidays, so this is also my holiday card. The version with the greetings is below.

The Santa hat was created by Lika Meili (Estequal Design Studio). But I couldn't find it in her Marketplace store, so I did the same search ("winter hat") and found it again. (I could have found it in my order history but SL gave me an error.)

Apparently, I had gotten it from someone who violated the contract of the full-perms hat by giving it away free. If you want a full-perms legitimate copy, you can get it inworld for 100L at the EVLAND Christmas store. 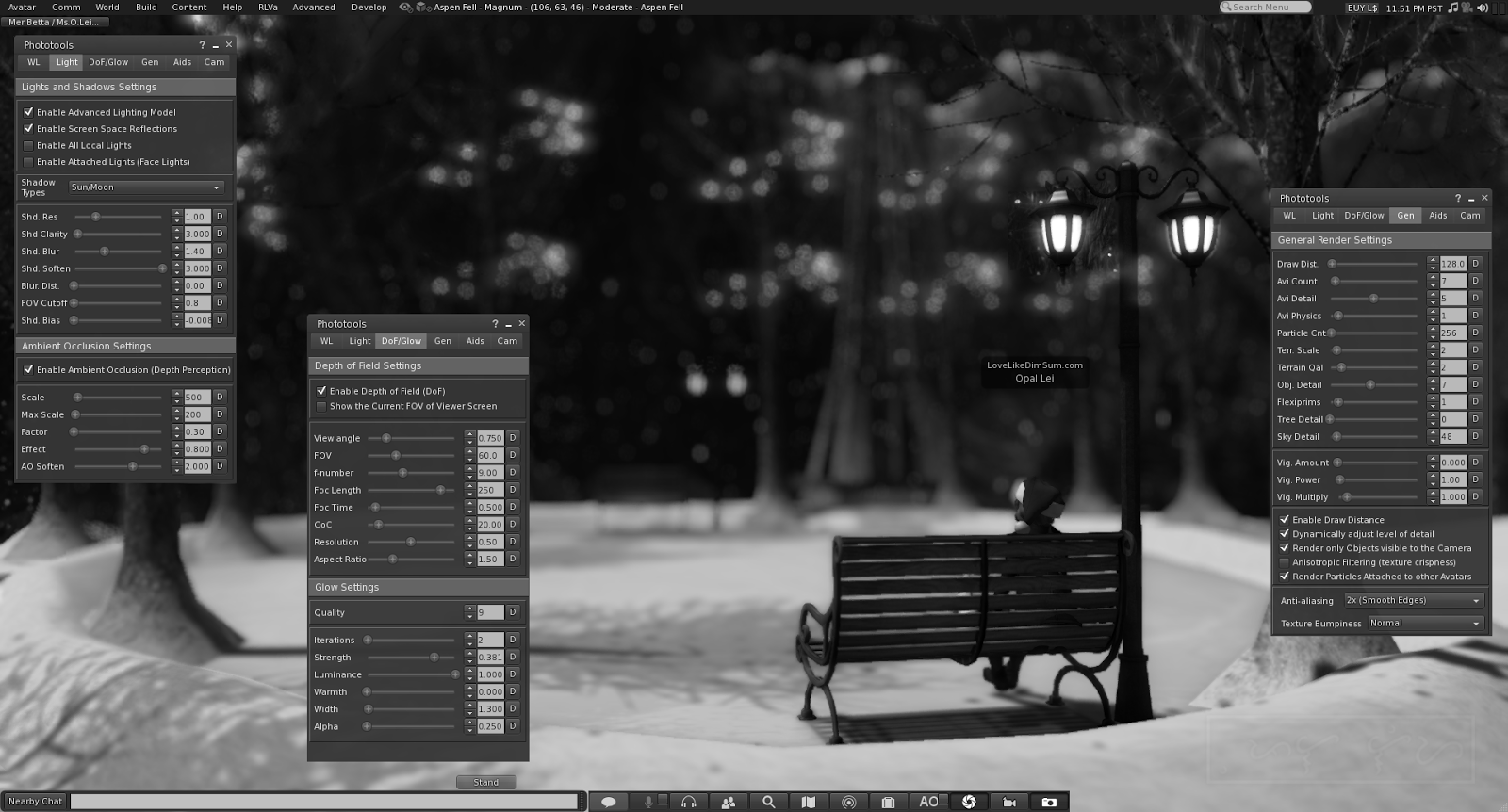 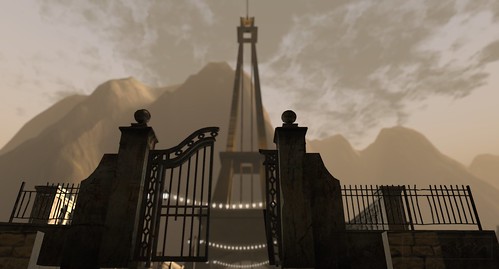 Dim Sum moves to a spot where there's no white stuff and watches people as they arrive and make their way through the broken gate.


This is actually the third picture I took. I cheated and swapped the order with the second one because I wanted the second one to be my last one until I can do my next ones. Since it's the holidays, the next set might be a while. Or it might be during the holidays. Who knows? :)

The "Broken gate, Posts and side fencing" was created by Angharad Greggan (Razor Bird Old and Broken Stuff). 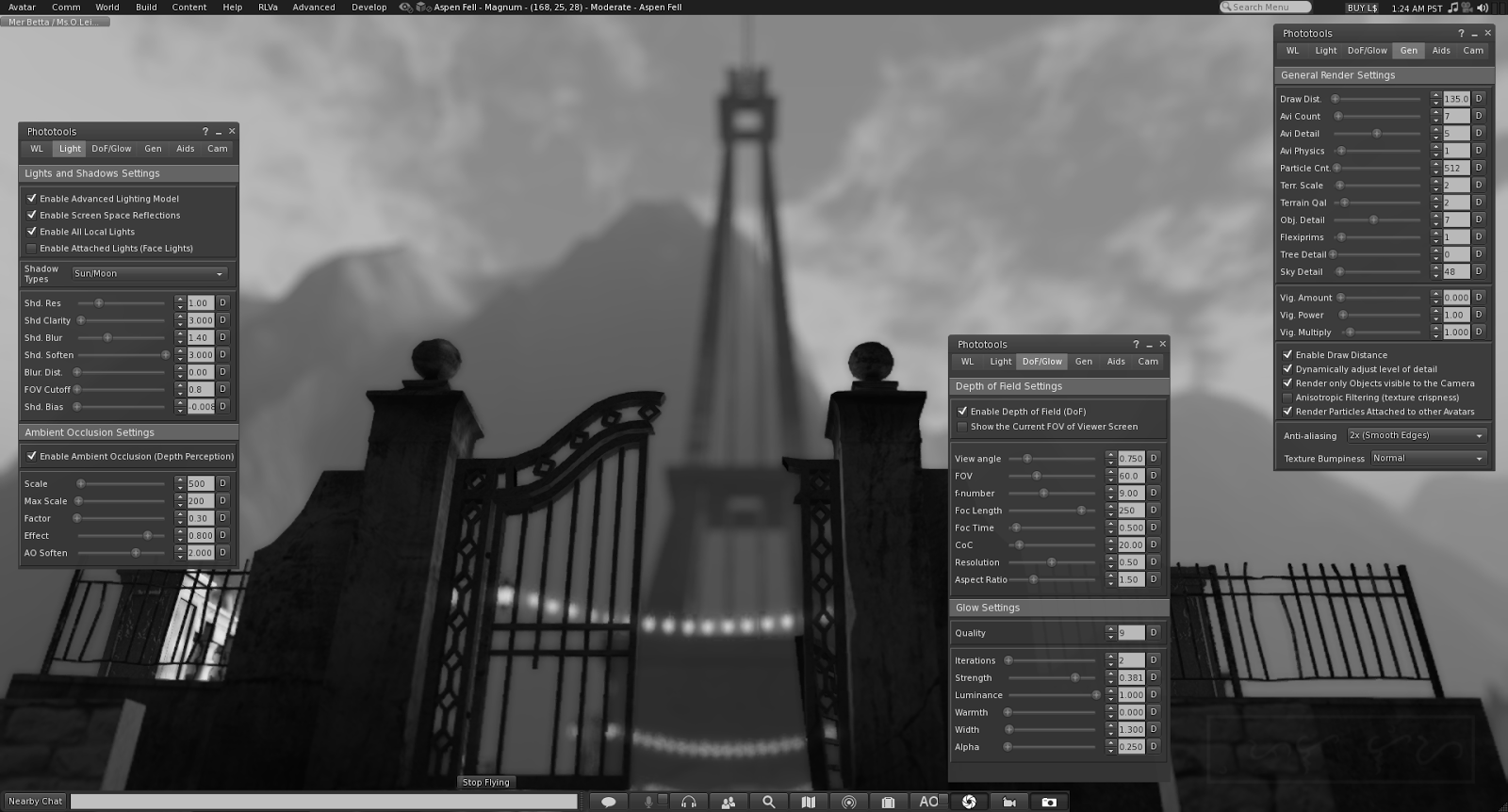 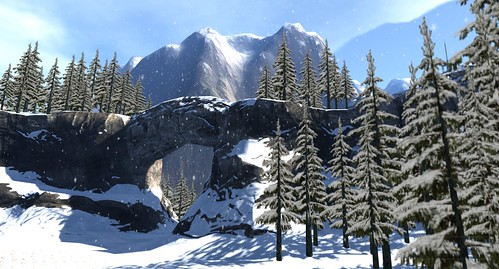 Dim Sum feels the powder crushing under her paws as she stops to look up in the sky and wonder why humans stick their tongues out for these white little things that fall down.


A plea to builders: Please, please do not set your objects to full bright! They look so fake with most windlight settings!

The "Skye Snow" was created by Alex Bader (Studio Skye). 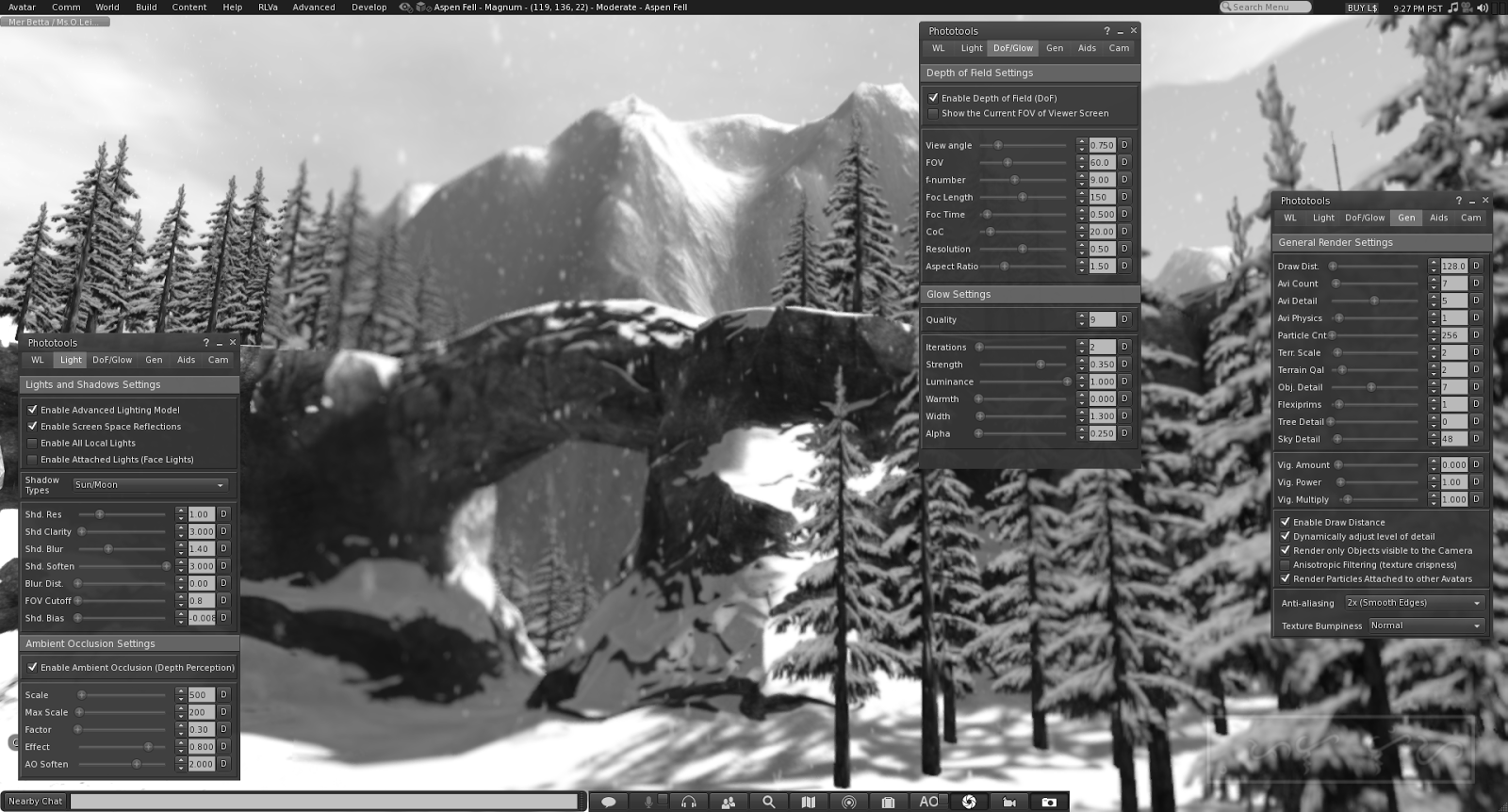